1)  Roger Federer's Birthday
Born on August 8th or 08/08. Some things were just meant to be.
Team 8 is the name of Federer's Agent Company.

2)  The Top 8 players in the ATP Series compete in the year-ending Masters' Championship.

Only the Top 8 players in the world (or any Grand Slam winner of that year) qualify to enter.
Similar to the world cup, they play a round-robin first part and then the top finishers of their group compete for the "Best of the Best" title of the year.

3) The Number 8 is considered Lucky! 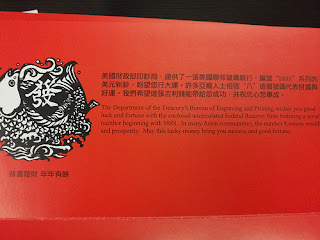 In places like Hong Kong and pronounced in the Cantonese language, it sounds phonetically like "wealth" or "prosperity" in Chinese.
A recent June article of the NY Times reported:

4) The NTRP System (US tennis rating)

You may notice I drove an Infiniti...which has a logo emblem resembling the infinity symbol (∞); the continual dual loops represent infinite continual motion. 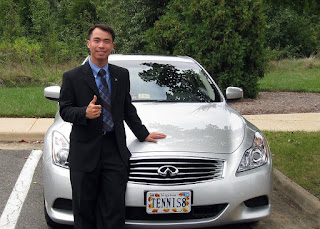 I always thought: "Tennis Forever" had a nice ring to it.

6) The word "Eight" and "Ace" are phonetically similar. 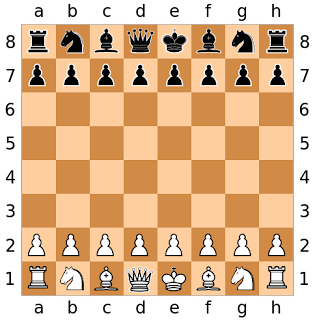 I also came up with the term "DemiAce" or (partial/half Ace)...
I use it to describe a winning serve which is only barely touchable by the opponent. Even if it comes back over the net, it will sit up for an easy put-away.
Tennis8 ~ Tennis Ace


8) When choosing a fun license plate for my car "Tennis1" through "Tennis7" were already taken.


If only I could own all Tennis 1 through 9... and the accompying fleet of sports cars! :-)

For the Best Deals and Reviews on Tennis, go to my http://www.Tennis-Bargains.com site!