Li Na - First tennis player from Asia to win a Grand Slam title in singles
This is sure to be very big news in China and the continent, as well as the growth of tennis worldwide.

I think it was a smart move to hire a coach to help her move and play better on clay. You can see from this video the detailed analysis and training that went into her preparation ever since Madrid.

Li's Power Game
Her power game had a lot of similarities to Sam Stosur's (last year's FO finalist). I think Li Na's footwork and court position was a major difference, which took away time from Schiavone.


More Li Na Pictures
Below are some more (previously unpublished) pictures of Li Na from one of her earlier training sessions. They were taken at the 2010 US Open on the Grandstand court next to Armstrong. 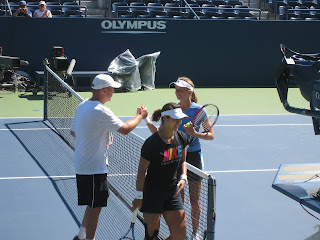 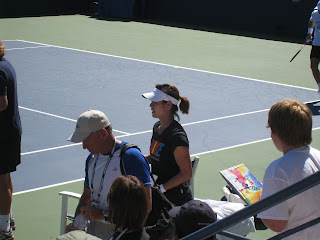